Hang your wish on a tree 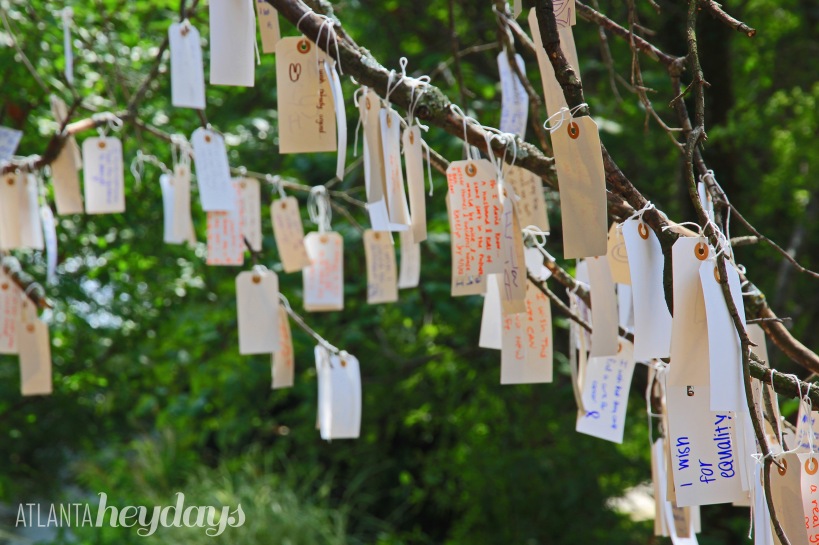 I don’t know who sponsored this Wish Tree at the Decatur Book Festival, but it was certainly popular. By the time I stumbled upon it, all the tags had been used. People had started writing their wishes on receipts and sticking them on the tree. Some wishes were playful, such as the one from a 9-year-old who said, “I wish I could have a pony.” Another kid wrote, “I wish I would grow up to be an astronaut.” Other wishes were more serious. “I wish people wouldn’t argue so much” a tag read. People wished for health and happiness. One person wrote, “I wish everyone knew they are beautiful just as they are.”  And, another hung this wish on the tree: “I wish I had the power to grant wishes.”

Take a stroll by the river and through the woods 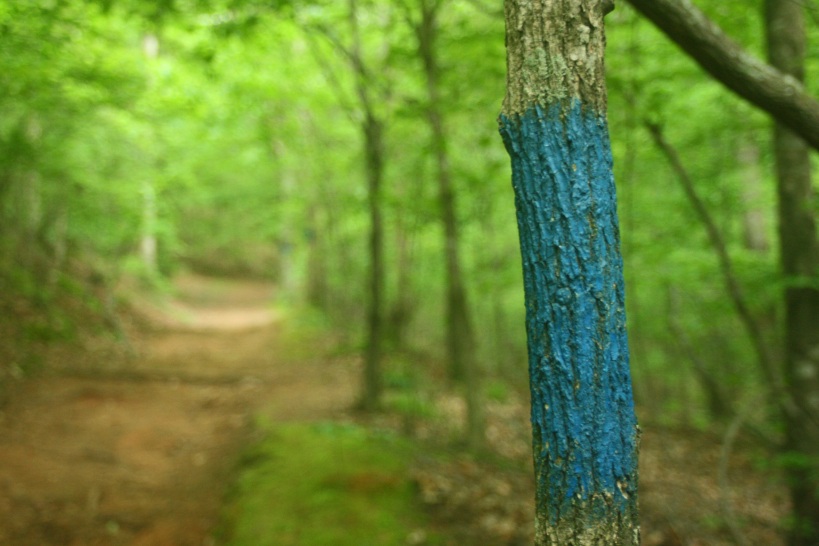 Sweetwater Creek State Park sits to the west of Atlanta and just off I-20. The name might be familiar to most Atlantans, as the park’s whitewater rapids inspired the name and slogan for Atlanta’s SweetWater Brewing Company – “Don’t float the mainstream.” But with nine miles of trails, fishing, boat rentals and playgrounds there is a lot to do. There’s also a little history – one of the most popular trails takes you by the remains of a Civil War era textile mill.