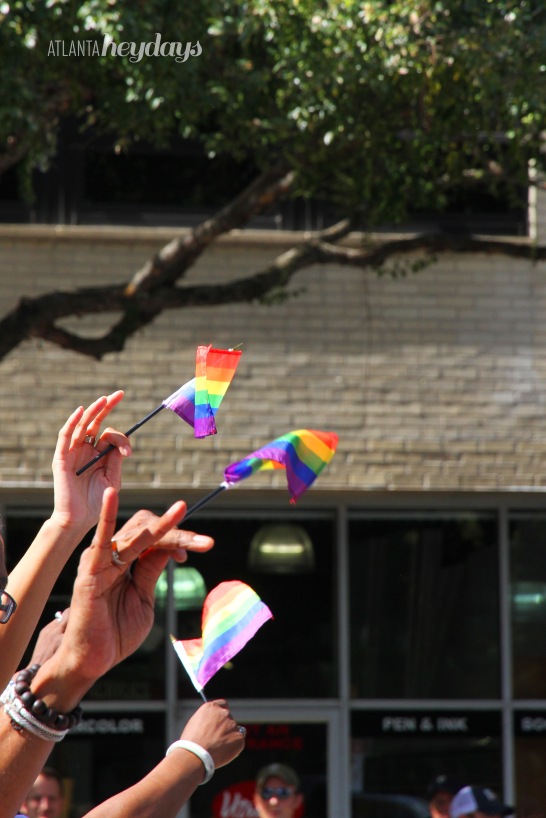 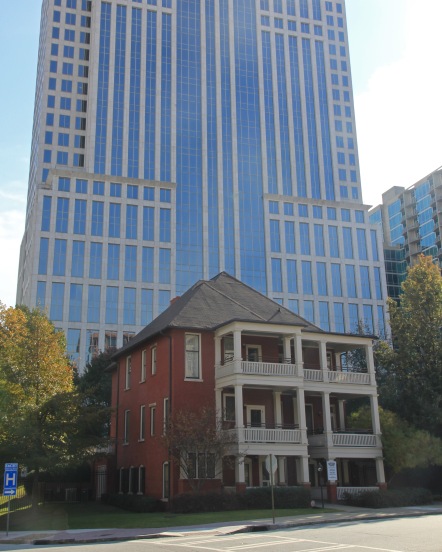 Location: The Margaret Mitchell House and Museum at 10th Street and Peachtree Street

My middle school Social Studies project was titled “When Atlanta’s Past Meets the Wrecking Ball.” One Saturday afternoon, my mother drove me around town in our family’s mini-van so I could take pictures of historic Atlanta buildings that had at one time been threatened to be demolished (like the Fox Theatre) or were currently in such a state (like the house where Margaret Mitchell wrote “Gone With the Wind”). If I remember correctly, I think my project received a decent grade, and fortunately, in the past few decades Atlanta has done a much better job of preserving its historic buildings. This is thanks in part to organizations such as the Atlanta Preservation Center and Georgia Trust and citizens who see value in the city’s historic landmarks.