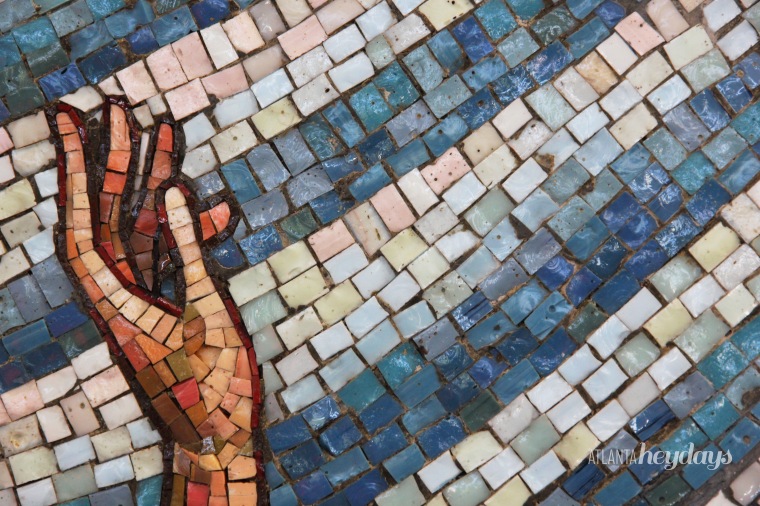 Eat, drink, be Greek for a day 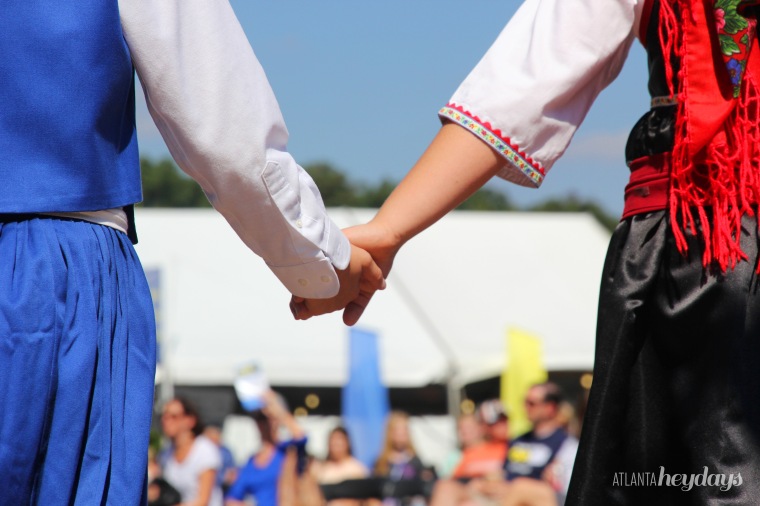 It’s the only festival I know of in Atlanta with a drive-thru and god of napkins. Yes, if you don’t have the time to park and walk around the annual Greek Festival, located at the Greek Orthodox Cathedral off Clairmont Road, you can simply drive through the parking lot and pick up your Greek meal.  I recommend the pastries. Honey fritters — just the name made my mouth water — wedding cookies and baklava sundaes are all an integral part of this festival, which will appeal to your tastebuds more than your other senses. The entertainment lineup (dancing, music, etc.) is enjoyable, the tour of the cathedral is fascinating and the jewelry vendors might peak your interest, but you’ll likely come back for the food.